Happy with your forklift? We can’t imagine why you’re searching for a supplier in Hounslow then . . . it’s okay, we won’t tell! But you’ve come to the right place. Locators have over 35 years’ experience and are the South’s leading forklift supplier! We’re also a regional Toyota Materials Handling Equipment dealer. Yet, despite having the resources of a national company, we never lost our personal touch. Dedicated to offering reliable services, our skilled team equip a variety of sectors. Whether they be agricultural, industrial or manufacturing. We make sure we do all this in a professional and timely manner, and aim to find a forklift that’s right for you. What’s more, our team have supplied warehouses across Middlesex and Hounslow for decades.

Ranging from the mighty to the miniature, our forklifts are fit for you:

Brian Cowles, established Locators down in Dorset in 1985. After securing a distribution deal with Toyota, we assisted Bacardi Martini. Since then, Locators has bloomed in partnership with Toyota. In fact, we became one of the first ever suppliers of articulated forklifts! At first we supplied customers solely from our purpose built facility in Dorset. However, due to our growth, we widened our reach with Toyota and in 1996, established a branch in Reading. This gave us greater coverage of the M4 corridor and West London. 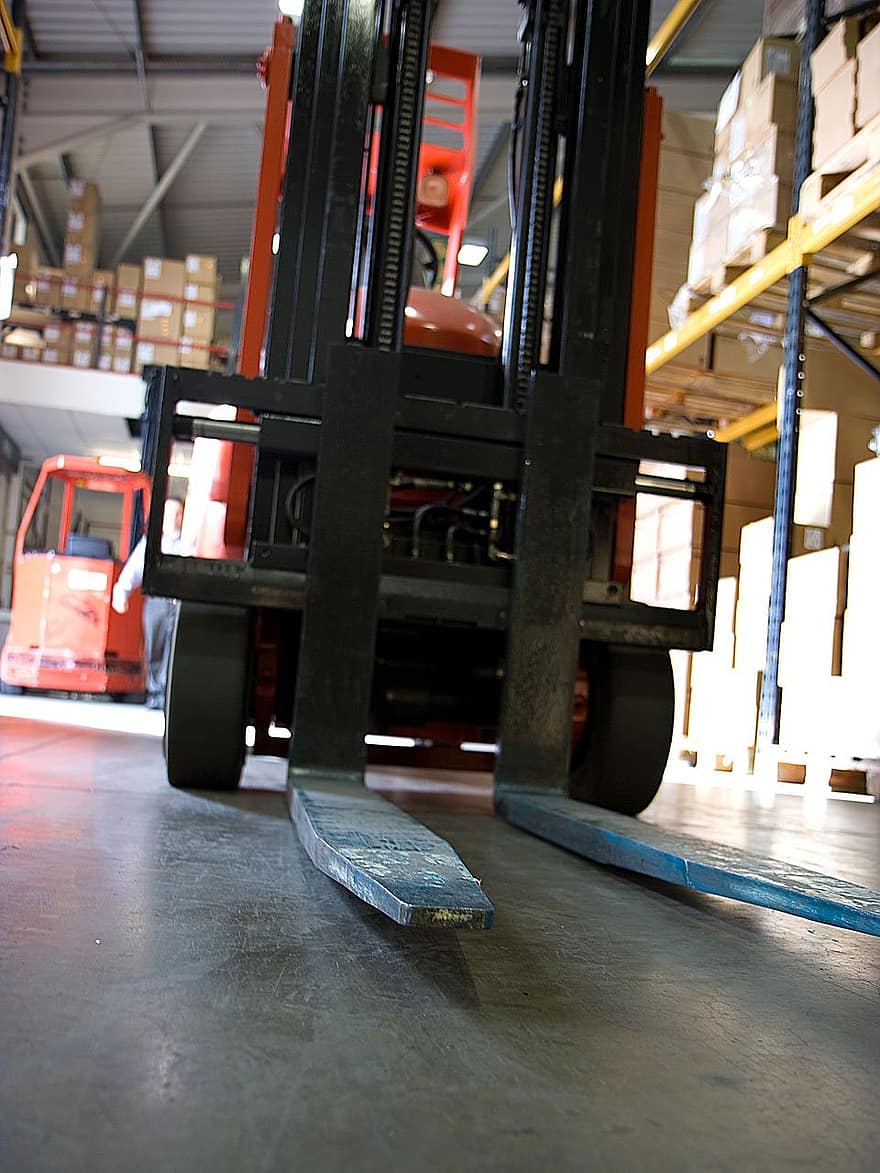